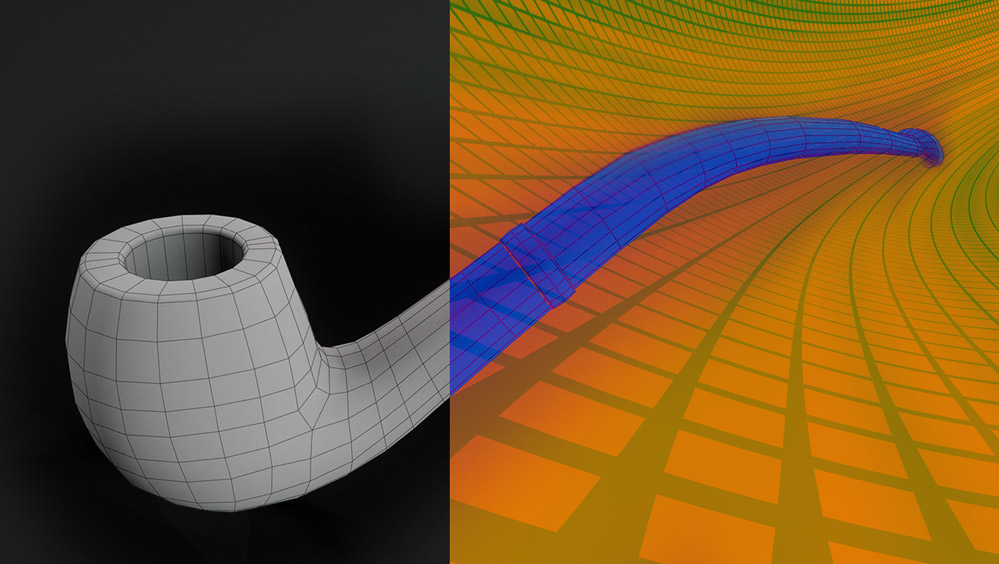 Magritte was right. A representation of a pipe is, simply put, not a pipe.

This is not a cat

This is not spam

Spam detection is now much easier than a decade ago, being at its best today. Massive spammers get filtered out easily by the mail-as-a-service giants like GMail. They got good at detecting spam when it is massive. They block the spammers as they are sending their email (because similar emails come from the same outgoing mail server or same account), or they block the spam as it is received (because a single vendor gets thousands of samples some of which are manually marked as spam by their users). We have become good at detecting massive events with the data science toolkit, so a spammer is very likely to fail in sending a few thousand emails without them being marked as spam.

However, it would be easy to manually design an (unwanted) email and send it to a few recipients passing their spam filters.

Once again, automated recognition can be defeated.

This is not an attack

While producing and properly recording logs is a requirement for many security capabilities, which include protection, detection and probably recovery, it is further required to do something with these logs. The logs are practically meaningless without an information extraction step. Basically, logs are raw data and one can answer different questions by processing them. In particular, one can detect a breach while it is happening or shortly after by processing logs. This processing is done with machine assistance, which sometimes may entail simply applying a set of rules over the logs (e.g., every time the antivirus of a desktop generates a log with a compromise attempt, the rule detects an attack). However, as attacks get more sophisticated, they are not detected thoroughly by a sensor (i.e., source of logs), but by a combination of logs that may come from more than one source if necessary.

Eventually, it is a human or a system that will receive the collected logs and determine if there has been an attack. The volume of logs produced is so high that it becomes a problem to tune what logs are to be examined. Tuning is done so that either the SIEM shows only a portion of the logs to the humans which review this information, or shows all. The tradeoff here is obvious: reduce workload at the cost of losing the possibility of detecting an attack.

Is AI the silver bullet of computer security?

Certainly not. As we showed that GANs may be used to defeat image classification, we may do the same with attack classification. Image recognition is not the sole example (see, e.g., [3]). It simply boils down to using GANs with a training set for attack recognition, and while doing this to defeat a specific SIEM + AI pair that is deployed for a company may be difficult (e.g., because we may ignore the training set or the AI configuration), this difficulty does not guarantee that these attacks will not happen. In computer security we do not build defenses so that they probably work. In many cases this means that an attacker with enough time can win.

We can come up with more examples. Artificial Intelligence cannot possibly detect all instances of X, and more importantly, once the attacker knows we are using technique Y to detect attacks, he may train an AI to circumvent Y’s detection. Hence, this double edged sword that is artificial intelligence.

The Berryville Institute of Machine Learning (BIML) focuses on building a taxonomy of known attacks on ML and different aspects of ML risk. Their website includes extensive bibliography on the pitfalls of using machine learning to build defenses.

This is open research. Frontiers are being explored daily as it becomes clear today that -a priori- every classification machine learning algorithm is vulnerable to attacks. There is no silver bullet.